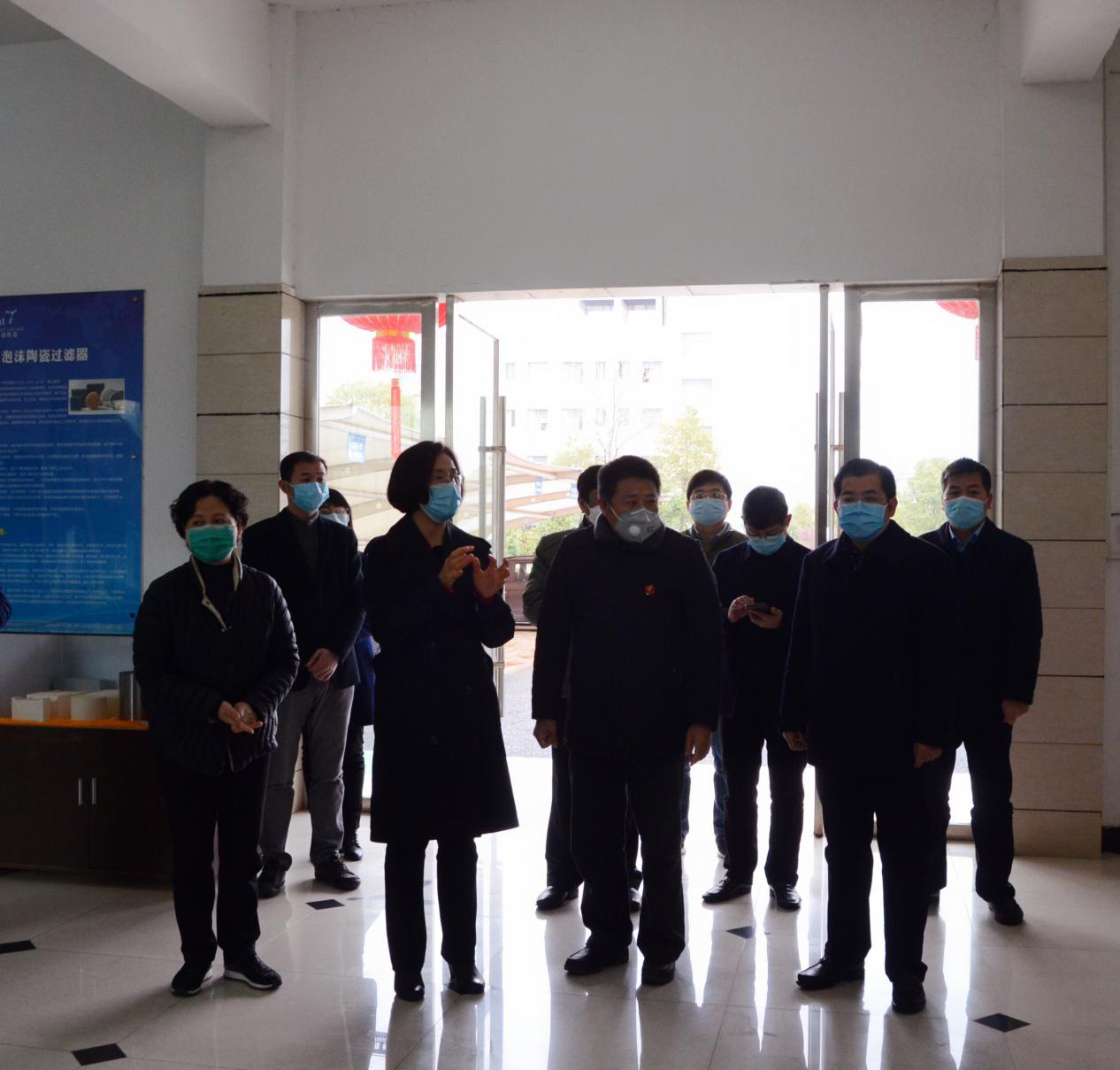 The supervisory team lined up to receive temperature checks, wash their hands and disinfect their hands and enter the factory in order to learn more about the implementation of the company's epidemic prevention and control work and the progress of resumption of work and production, and inquired about the current difficulties in the company's resumption of work. At that time, they instructed the local government to fully support the company's resumption of work and resumption. Produce. Afterwards, he inspected the company's R&D center and production workshop on the spot. Wu Hanyang, the general manager of the company, introduced the company's self-developed high-temperature flue gas, dust and nitrate integrated processor, plate-type ceramic membrane integrated sewage treatment equipment, and honeycomb ceramic regenerator to the supervision team. Technological nano-ceramic products, and explained that the company had partially resumed work on February 9. In order to rush to manufacture the "Emergency Hospital Ceramic Membrane Sewage Treatment and Virus Killing Equipment", the company organized forces and personnel to work overtime to eliminate various difficulties in a timely manner. The delivery was completed on February 16, which solved the urgent need for sewage treatment in an emergency hospital. The steering group and his party expressed their affirmation and appreciation for the company's behavior and responsibility for the urgent needs of the country. 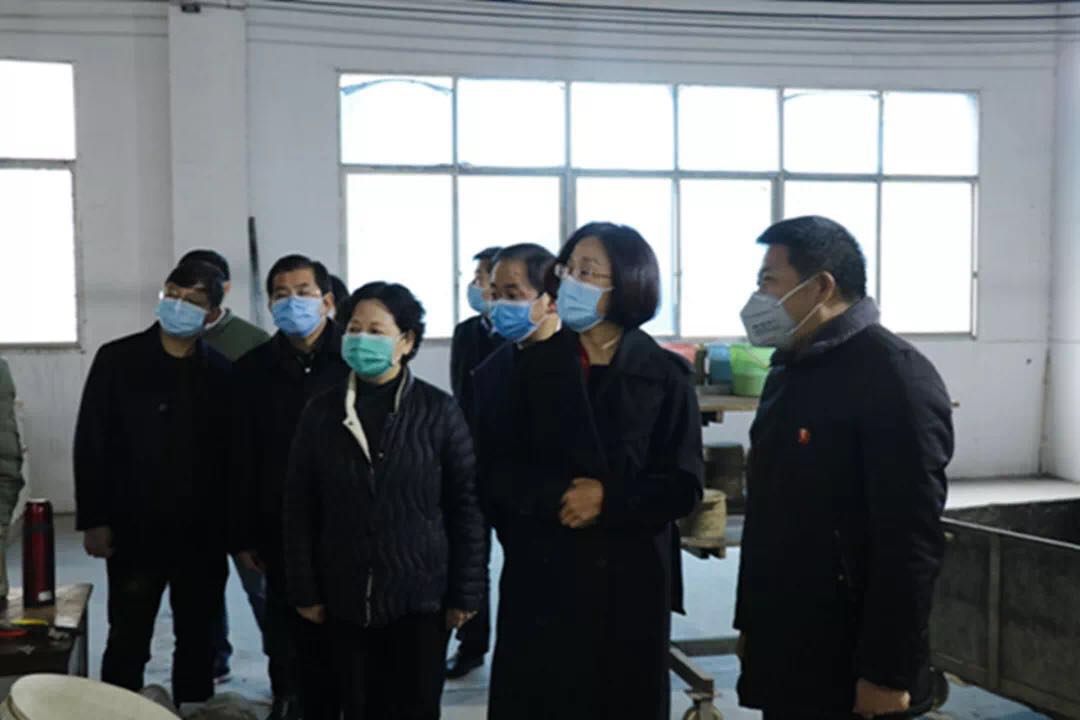 Vice Governor Wu affirmed the company's efforts to focus on production and epidemic prevention on the other, as well as its meticulous efforts to prevent epidemics. She pointed out that enterprises should continue to increase production efforts and fully resume work and production on the basis of implementing epidemic prevention and control. At the same time, it is hoped that the company will continue to give full play to its technological advantages, develop new products, open up new markets, and further expand its scale to make greater contributions to local economic development. 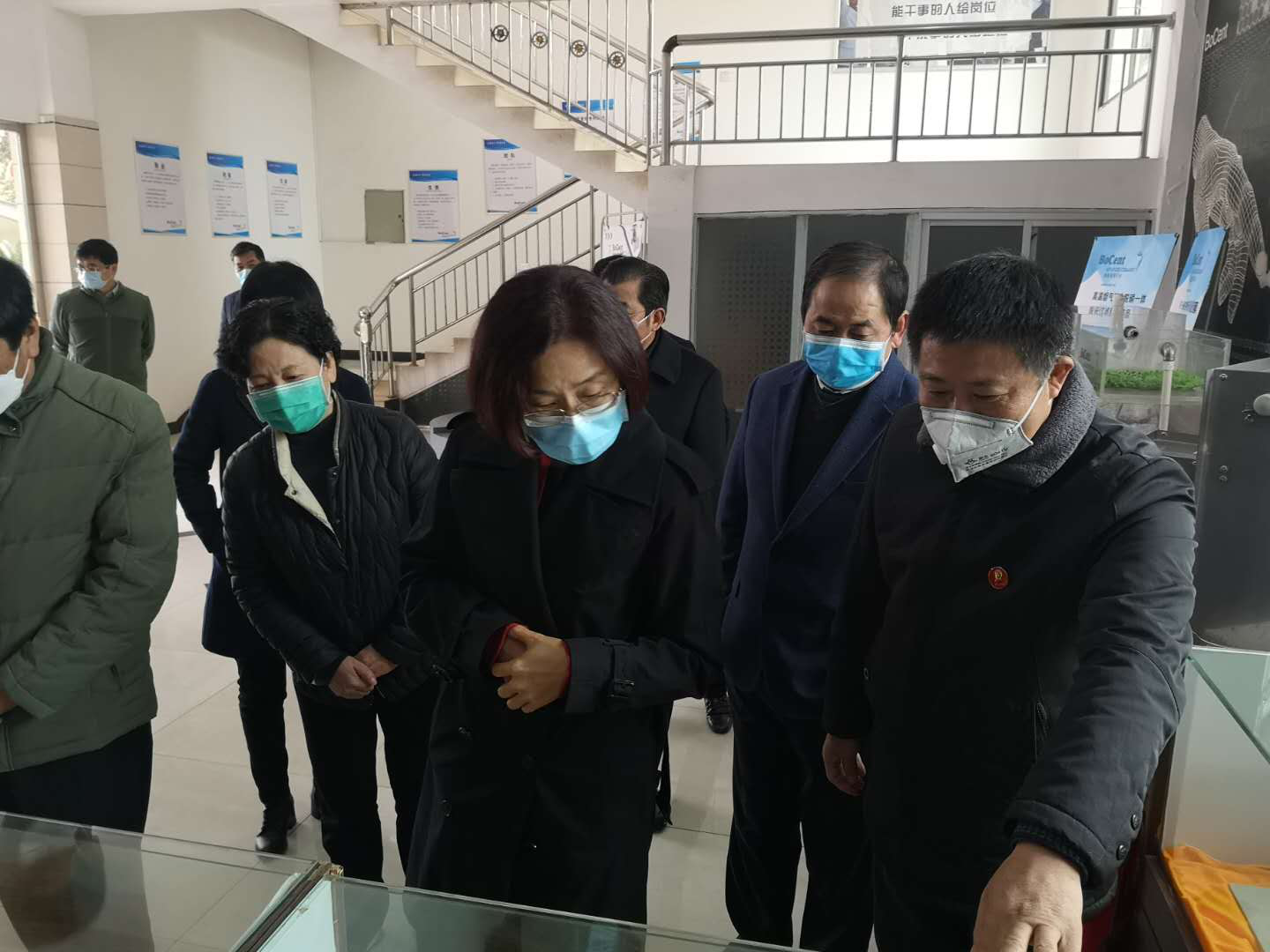 Walking together with one heart

Time flies, the years change, and time has gone through another spring, summer, autumn and winter. The year of the ox has passed away, and the year of the tiger follows one after another. The year of 2022, which is full of expectations, is coming to us. In the new year, new flowers will bloom along the way, and new fruits will bear along the way. On January 24, 2022, all employees of the company gathered together to hold the 2021 annual summary and commendation meeting to summarize the achievements and shortcomings of the past year, look forward to the future, and determine the development direction and goals for the coming year.

In December 2021, our company ushered in another major good news. Boxin's "BoCent" brand-"Honeycomb Ceramic Heat Storage Body" product won the honorary title of "Ganchu Excellent" awarded by the Jiangxi Provincial Government. This is the government and all sectors of society. Boxin has affirmed the pursuit of perfection in product excellence and quality over the years.

Green Development 2021 National Chemical Organic Waste Gas (VOCs) Comprehensive Treatment Forum was successfully held in Xi'an on May 19, 2021, and ended successfully on May 21, 2021! Boxin Environmental Protection was invited to attend the conference and gave a report on "Honeycomb Stereoscopic Ceramic Membrane and Its Application in High Temperature Gas". The conference was jointly sponsored by the Chemical Committee of China Industrial Environmental Protection Association and Xi'an Yuchang Environmental Technology Co., Ltd., with leading experts from the Ministry of Ecology and Environment, relevant domestic research institutions, and institutes, as well as fine chemicals, pharmaceutical chemicals, pesticide chemicals, and new materials. Hundreds of people in charge of the company attended.

It is hoped that during the "14th Five-Year Plan" period, the state will increase its efforts to coordinate the control of PM2.5 and ozone, which will surely set off a climax of domestic VOCs control. The sub-sector VOCs control and ozone control are expected to become new areas of expansion. As an annual event for the domestic VOCs monitoring and governance industry, the 3rd China International VOCs Monitoring and Governance Industry Innovation Summit (VOCs Summit 2021) will be held in Suzhou on April 28, 2021, with nearly 400 business leaders from the VOCs industry at home and abroad. , industry professionals and relevant user units gathered together to discuss RTO/RCO, VOCs monitoring technology, activated carbon, photodegradation, recycling and many other hot topics. As an influential manufacturer of ceramic regenerators in the industry at home and abroad, Boxin Environmental Protection was invited by the organizer of the conference to participate in the conference and make a special report.

The 22nd China Environmental Expo was grandly opened on April 20 at the Shanghai New International Expo Center. This exhibition brought together 2,200 global high-quality environmental protection enterprises, focusing on the display of water, solid waste, air, soil in the industrial, municipal and rural areas. , The products, technologies and processes of the entire industrial chain of noise pollution control integrate the latest international and domestic technological achievements.